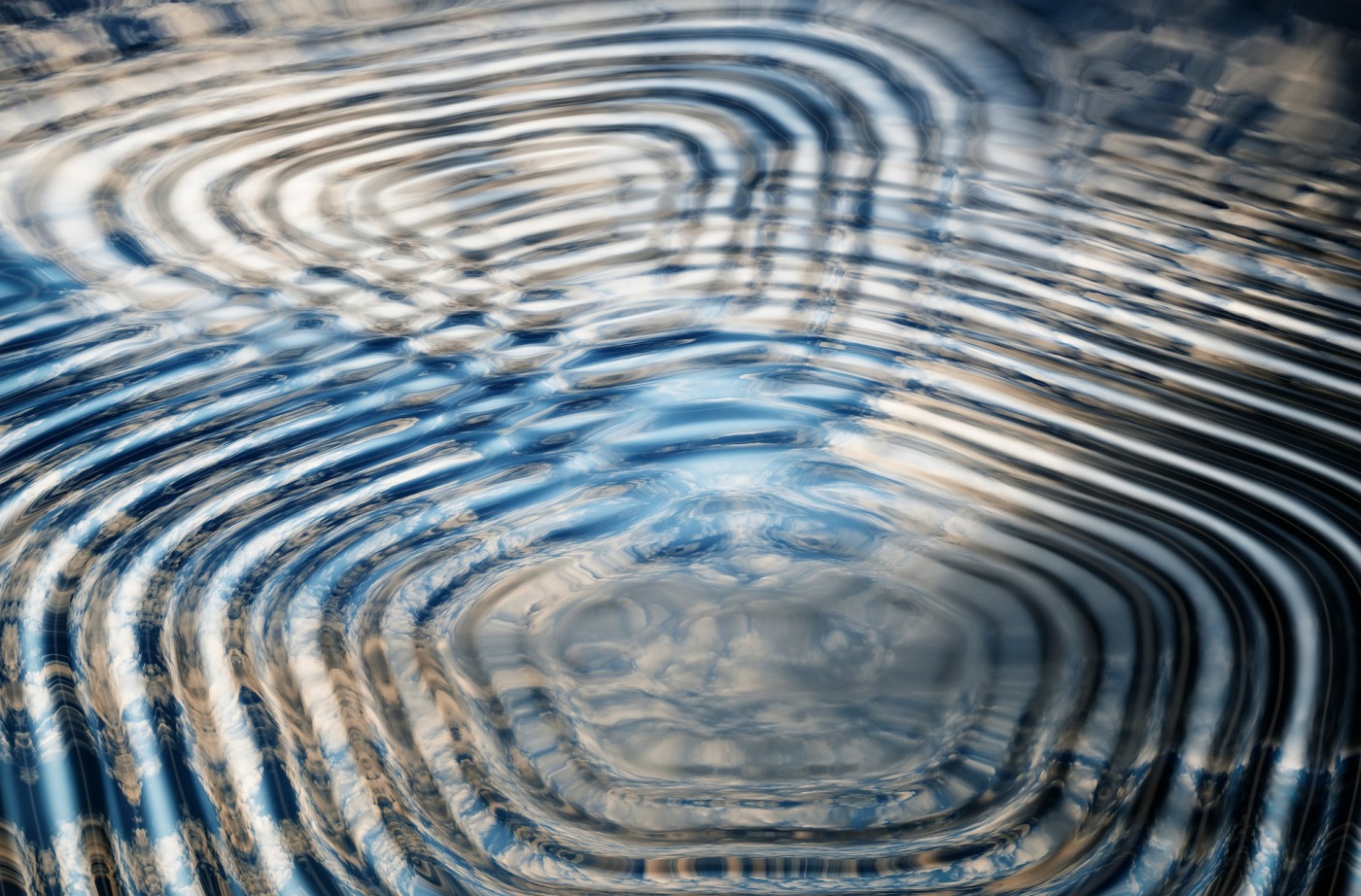 As prior research out of MIT (Go, Go, Go and Slow, Slow, Slow?), research out of Oregon Health Sciences University (OHSU) recently examined the coordination between two brain networks:  the task positive network(s) and the default mode network. These networks have largely opposite functions. In the first–task positive network(s)–there’s increased activity when we have a particular task that demands focus, letting us start and sustain attention on the task. In the second–the default mode network–there’s increased activity when we have no particular task to do. In adults without ADHD, per the MIT research, these two networks cooperate:  When it’s time for one to get on stage, the other fades into the background. In adults with ADHD, these networks are uncooperative and can compete for attention at the same time.

The result? Mixed signals. Attentional interference. Or, as the researchers put it, decreased attentional control. A reminder that behavior reflects brain activity, coordinated or otherwise.