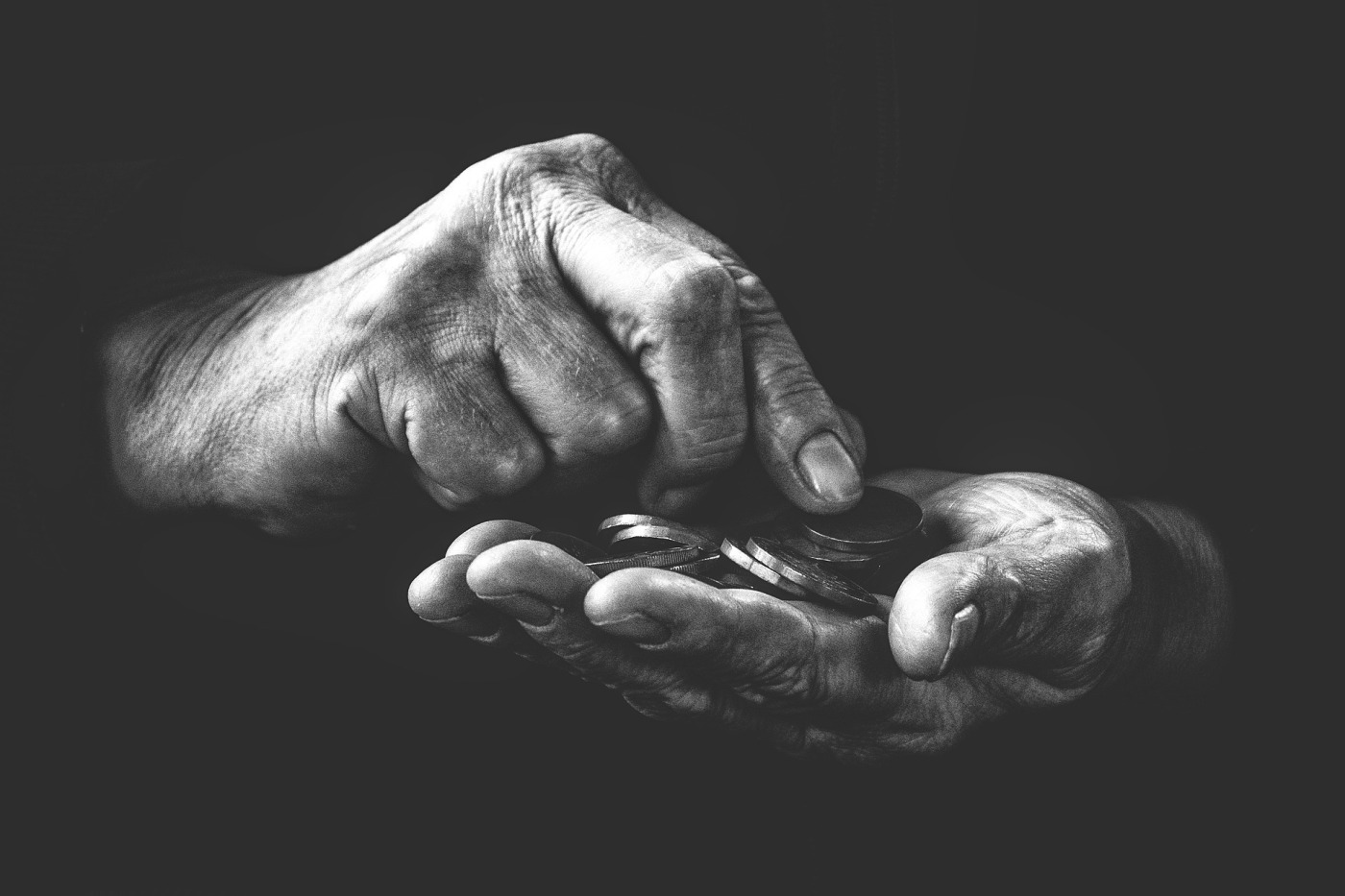 Hot news out of Israel (Bar Ilan University) and Los Angeles (UCLA):  There’s a way to increase cognitive functioning among children with ADHD that is FREE and leads to BIGGER change than other non-chemical interventions.

What is this magic they speak of? Exercise.

Researchers searched through studies published between 1980 and 2017 on various non-pharmacological interventions for cognitive functions among children with ADHD and narrowed these down to the most trustworthy studies. One of the requirements the researchers had was that the study included an objective measure of cognitive functions.

They examined the effects of several non-pharmacological interventions–neurofeedback, cognitive-behavioral therapy, cognitive training, and physical exercises (aerobic)–and found all the interventions associated with desired changes. Physical exercise, however, rose to the top with the largest average effect size. Granted 18 studies across four interventions is small; however, the results are consistent with tons of research on the association between exercise and optimal physical, emotional and cognitive functioning.

So this is what my title is about…we often step over the dollars of optimal functioning and well-being to pick up pennies. The dollars are regular physical exercise (aerobic), enough sleep, and healthy eating. The pennies are the skills, strategies, games we may play with ourselves (fun or otherwise) that we often seek instead. The pennies matter; I’m just suggesting you pick up the dollars first.